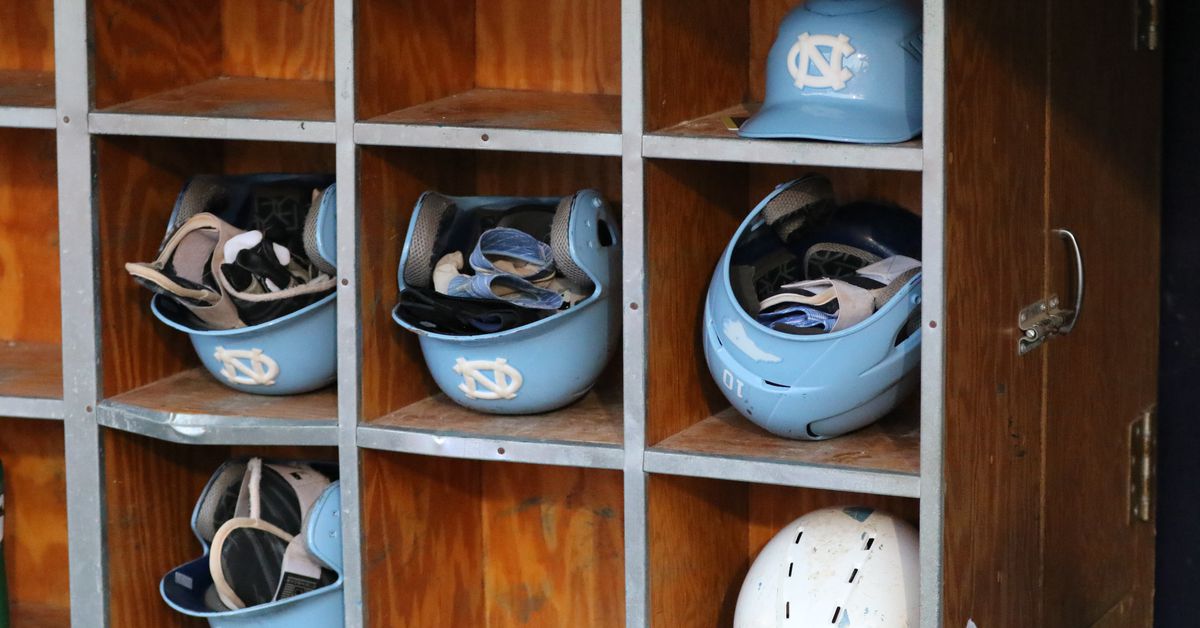 After winning the weekend series against East Carolina, the North Carolina Tar Heels took care of business during the week.

Carolina (8-1, 0-0 ACC) hosts the 2016 NCAA Tournament champions Coastal Carolina Chanticleers in the final series of the weekend before the ACC game.

Below is the schedule for the weekend:

After knocking ECU out of most polls, here’s an update on UNC in the national polls:

On Tuesday, Carolina hosted Longwood. Freshman Vance Honeycutt kicked things off for the Tar Heels in the first with a solo shot. In the third, Honeycutt was driven by Angel Zarate. The redshirt junior’s RBI would be the difference in this game.

The Tar Heels added four more points in the eighth for a final aggregate of 16-1.

Winthrop traveled to Chapel Hill on Wednesday evening. Shortstop Danny Serretti started the scoring in the first with an RBI brace.

The Eagles responded early in the second, but the Tar Heels scored enough in the bottom half of the second to go the distance.

Sophomore Alberto Osuna hit a two-run homer, while Zarate and Frick each homered.

Johnny Castagnozzi continued the scoring with a solo shot in the third and Zarate added another RBI in the fourth for the last run scored for UNC.

The Tar Heels allowed a few more points but held on for an eventual 7-3 victory.

With his two-hit performance, Zarate is on a nine-game hitting streak to start the season and his on-base streak dating back to last season continues to 32 straight games.

Carolina kicked off by the committee Wednesday night with eight Tar Heels taking the mound.

Coastal Carolina (7-2) is ranked no. 29 in the Collegiate Baseball Newspaper, and received votes in the NCBWA and USA TODAY Coaches polls.

The Chanticleers beat a ranked team from Central Michigan early in the season and went 4-0 at the Carolinas Coastline Classic, a five-team event hosted by Coastal Carolina.

With starts in all nine games, junior Eric Brown posted a .419 batting average and .558 on-base percentage.

Clapper (minimum requirement of 2 AP/G and 75% of games played):