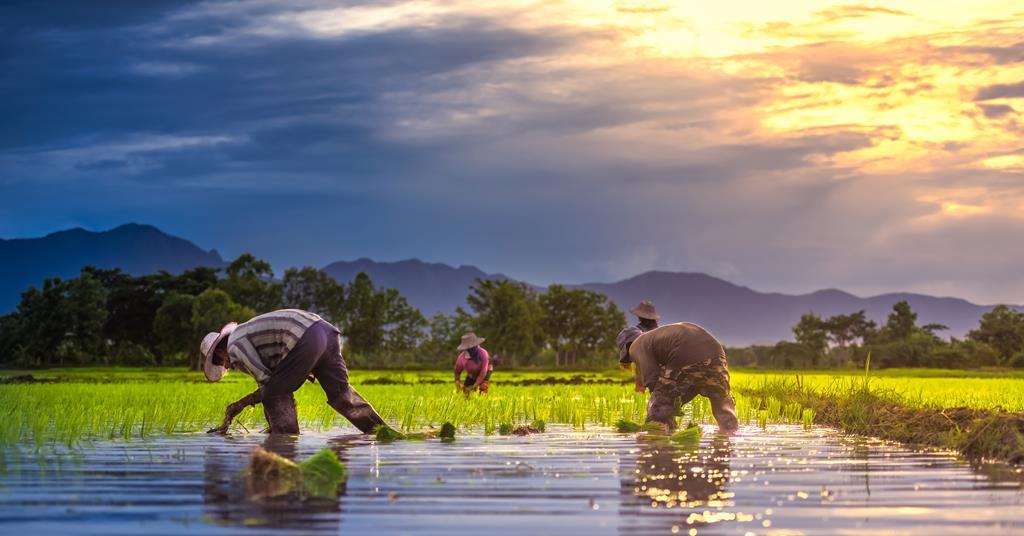 The UN offered no technological solution when Elon Musk offered it $6.6 billion to solve world hunger. The richest man in the world launched the challenge after World Food Program chief David Beasley said in October last year that 2% of Musk’s wealth could end world hunger.

Two weeks later, Beasley released the UN plan. He said $3.5 billion would go towards food and logistics to provide the 42 million people facing hunger with one meal a day for a year.

An additional $2 billion would fund cash and voucher programs in places where markets function, allowing people to choose the food they eat while supporting local economies, Beasley said.

It’s unclear if Musk kept his promise. Accounts show he donated $5.74 billion to charity later that month, but they do not specify who the recipient was. Either way, the whole incident showed the scale of the challenge facing the global food system as it deals with the combined threats of Covid, conflict, climate shocks and, now, rising supply chain costs.

Musk’s $6 billion would no doubt help fight world hunger, but it would only fund the UN plan for 12 months.

And the UN is focusing on the most affected countries like DR Congo and Afghanistan. In the UK, where more and more people are going hungry due to rising food prices, solving the problem of hunger might be a relatively more expensive proposition.

So maybe it’s time to think about what needs to change in the long term for the food system to work more efficiently. That doesn’t just mean producing enough cheap food, but doing it in a way that doesn’t continue down the path of environmental devastation.

One option is to explore the technological advancements in which the UK is increasingly making a name for itself. The Grocer picked 10 of the most exciting agri-tech startups last week, such as Small Robot Company helping farmers fill labor gaps, or Better Origin using insects to reduce soybeans in chicken feed.

The public seems to fully support these initiatives, lending its voice to even the most controversial issues. A new study by Mintel, for example, shows that 30% of Britons think GM food is a good solution to world hunger, a figure that rises to 44% for those aged 16-34.

However, there remains some doubt as to the real impact that these advances could have. After all, it is agricultural innovations such as nitrogen fertilizers and crop genetics that are causing many of the problems we face today. Notably the immense contribution of food and agriculture to climate degradation. As the World Economic Forum stated in a recent report, historic productivity gains have “entailed alarming environmental and health costs”.

Supermarket food chains have long been designed to extract maximum value for minimum cost from farmers and producers, and as a result here in the UK we are paying less for our food than we should. Not only does this system cause farmers to often sacrifice environmental considerations because of cost, but when prices rise as they do now, there is much less room for the food chain to seek alternatives because the thinness of the food chains. supply banished them from existence.

The other solution would therefore be to focus on correcting these problems at their source. Move away from food chains made vulnerable by a reliance on a small number of highly uniform crops and instead towards biodiversity-friendly agriculture that uses more traditional approaches to food production.

Ultimately, the answer probably lies in some combination of the above. As the World Economic Forum has said, change is needed at all levels of agriculture, from agribusiness operations to the world’s 500 million smallholder farmers, in a way that combines traditional skills and new technologies. The question is whether this transition can be made quickly enough in a world plagued by pressing problems.

How Crypto-Assets and Web 3.0 are Driving a Paradigm Shift in India’s Digital Asset Economy