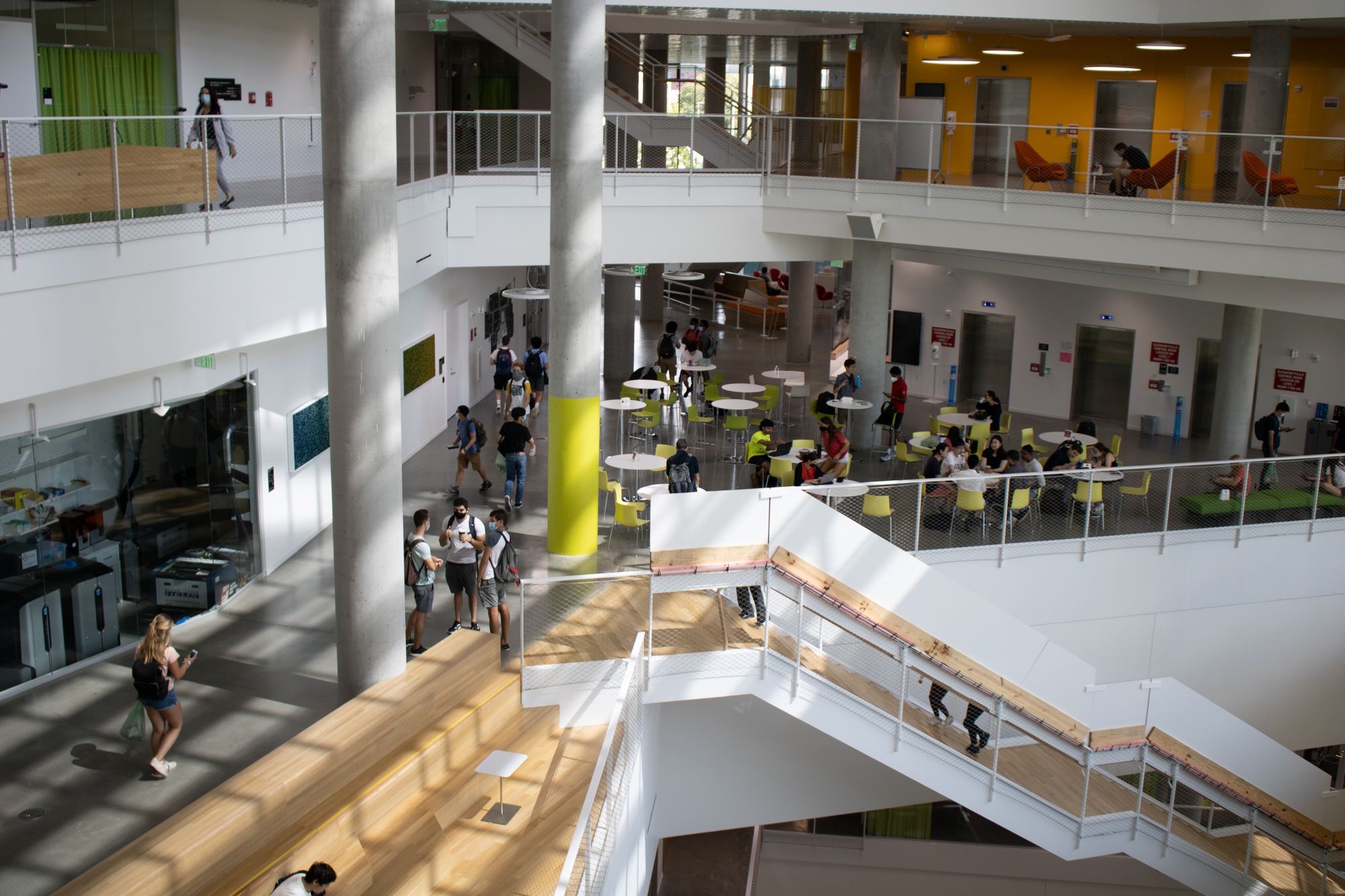 Some students who frequent the new Science and Engineering Complex in Allston have complained about the lack of variety in the dining options available during lunch.

Most engineering students attend classes several days a week at the new SEC, which has cost $ 1 billion to build and which was open to students this fall for lectures, seminars, and labs.

Students looking for lunchtime dining options at the SEC can choose options at the FlyBy station – which has soups, salads, wraps, and non-alcoholic beverages – or use their BoardPlus credit of 65. $ to access a wider variety of food at SEC Café, including sushi and a salad buffet. There is no full service meal available as part of the undergraduate meal plan in the new building.

Victor W. Chen ’22 described FlyBy as a “second lunch” and said he liked “grab and go” to avoid waiting times.

Other students who rely on FlyBy for lunch were less satisfied.

Engineering hub Vladyslav “Vlad” Ivanchuk ’23 described the SEC FlyBy as “much better” than the FlyBy station at Annenberg Hall in Cambridge, but said the options were still “quite limited”.

“I ate the same sandwich for lunch two weeks in a row almost every day,” he said. “It was just kind of a signal to me that I need to start getting back to normal [dining] room and get normal food.

Lauryn Wu ’23, who said she stays at the SEC for lunch every day, said she ate a turkey sandwich and plain yogurt almost every day.

“I’m here pretty much every day of the week, and it’s the same food every day,” she said. “If I want to get food, that’s basically what they serve in the [dining] rooms, we have to pay for it.

Dakota L. Passage ’23 said he thought the SEAS FlyBy had “good options,” but added that he wished there were hot food options.

“It would obviously be better if there was full service, but it’s only cold food except for the soup,” Passage said.

Other students who don’t eat breakfast at Allston as often have said they don’t mind the smaller variety.

Robert D. Newman ’23, who said he only dined at SEAS on Tuesdays, said he rated FlyBy “pretty good” but acknowledged that it would be difficult to eat there more often.

“Every now and then it’s okay, but I’d be pretty bored if I had to do it every day,” he said.

“Our hope is that in this way, students can use a range of these means to meet their dietary needs with options before they leave their residences, and on extended campuses including Allston, Longwood and during engagements at – beyond the gates of Harvard, “Martin wrote.

One solution Wu suggested was to allow undergraduates on the meal plan to eat in the SEC cafeteria for free.

“Either they should cook the food for free,” Wu said, “or have something different every day for FlyBy.”

Ivanchuk also said he believed making cafeteria food part of the meal plan would be a “reasonable decision.”

“They have a graduate student cafe here, which has food that is more like the dining hall – freshly made food,” Ivanchuk said. “They might allow us to bring food there as part of the undergraduate meal plan.”

One million schools mapped: UNICEF and ITU Giga initiative, with support from Ericsson, takes important step towards connecting every school to the Internet