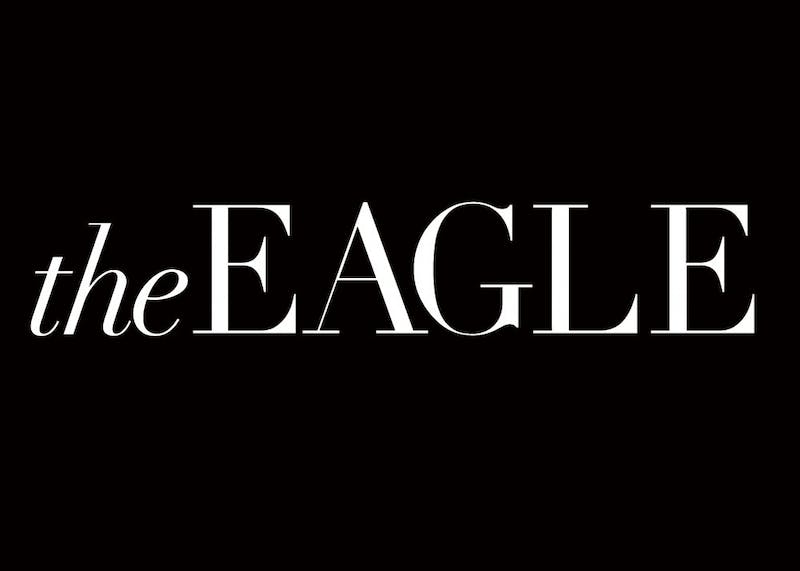 The students of the American university published a petition calling on the AU administration to reduce tuition fees in response to President Sylvia Burwell’s announcement that the University will not offer reduced tuition despite transitioning to online learning for the month of January 10 E-mail.​​

As students return to in-person classes and the course modality is no longer inhibited by the coronavirus pandemic, it is still important to recognize the University’s shortcomings in its communication with students.

With the move to virtual classrooms in response to the to augment in the Omicron cases, the University left campus services open with limited operations. The decision to open residence halls left students with the moral choice to return to DC as cases were among the highest in the countryor pay for dorms they didn’t live in. Whatever decision they made, they were disadvantaged in one way or another.

Students who chose the option to return to residence halls, which opened Jan. 6, faced restrictive campus services. The University sent a to guide on campus navigation in January for students, including open dining locations and study buildings. Despite sending these resources, students still faced challenges with limited options and locations on campus. We recognize that there has been a shortage of staff across the country, as there likely has been on campus. Yet the University could have remedied the situation by allowing students to reduce their meal plan or provide a monetary stipend to be ordered off-campus.

In addition to poor communication surrounding food options, off-campus travel has been a problem for the majority of students on campus during online operations. The students have reported have difficulty activating their U-Pass; and have difficulty explaining to station managers or bus drivers the issues involved. In some cases, a few students got fed up and went through the process of getting a new U-Pass due to how often they used the transportation service.

Communication from the administration is crucial in the face of the evolution of the operations of the University. Due to confusion surrounding expectations for the spring semester, Provost Peter Starr and other AU officials were present at the AU Academic Forum and Community forum to answer questions frequently asked by students. During the discussion, Provost Starr supported the administration’s plan not to hand out a tuition discount, as he said virtual learning had “exactly the same value” as online learning. face to face and that we, as a community, are no longer in an economic necessity to issue a 10 percent discount.

Although several factors may influence the University’s inability to change tuition fees, this rationale is flawed. Students from different time zones often get up earlier for online classes than for in-person classes. Not all students may have access to resources such as a stable Wi-Fi connection. For UA to assume that since the pandemic is no longer new to us, students and families are still financially unaffected by its effects proves how out of touch the University is with the diversity of the student body.

Petitions like this and the one calling for mandatory weekly tests show the amount of painstaking activism that students display in defense of their well-being. Students often go the extra mile to support their communities, as evidenced by resolutions such as Student Government President Chyna Brodie. advocate for access to KN95 masks.

The University is neglecting its ability to directly involve the voice of students in its decision-making process by delaying its response to pressing student concerns. UA students are ambitious in their wants and needs for a safe learning experience, and the University must be listening. Instead of being reactive to accountability, we demand that the University demonstrate full transparency in developing COVID-19 protocols and exercise the ability to be intersectional when making a decision.

More from The Eagle