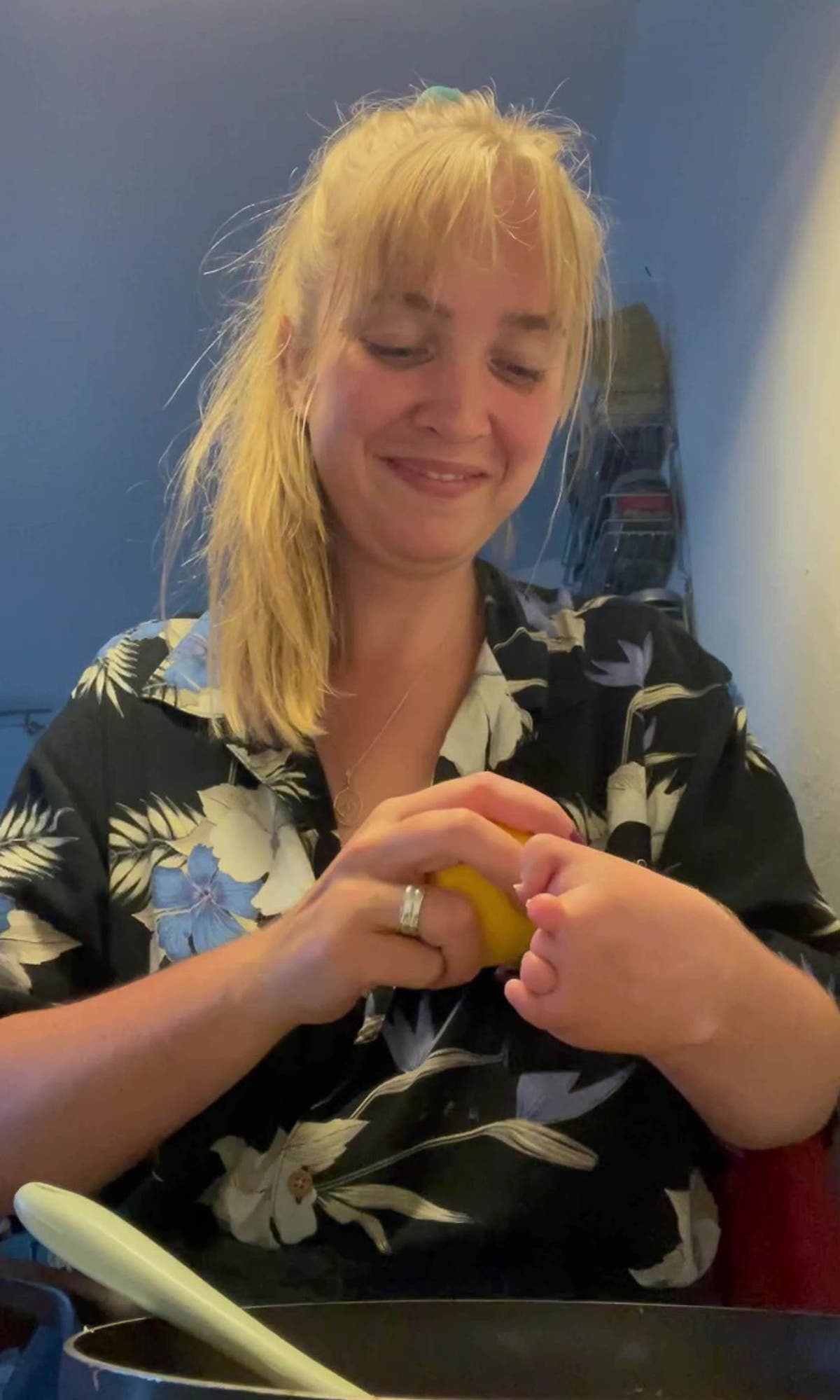 Vegan food blogger from the Netherlands is the winner of this year’s World Porridge Making Championship.

The annual competition, traditionally held in Carrbridge in the Highlands, has been taking place virtually since the pandemic struck last year.

Miriam Groot, 25, who runs a blog called The Veggie Reporter, was crowned winner of the Virtual Spurtle 2021, with an oatmeal arancini.

She used oatmeal instead of rice, which was combined with mushrooms, white wine, vegetable broth, lemon zest, and pepper and rolled in breadcrumbs.

Participants were invited to submit pictures online of themselves preparing their favorite oatmeal dish.

The “Porridge Committee” then judges the dish according to its presentation and its originality before choosing those it wants to taste the most.

They each won a hand-carved spurtle to celebrate their culinary success.

Speaking of his victory on Twitter, Mr McLeod said, “I just finished second at the World Porridge Making Championships.

“Honored to represent Scotland against candidates from all over the world.

“My Alaskan baked oats had a honey, oatmeal and raspberry sponge and oatmeal ice cream under a toasted meringue and tasted delicious.”

Mr. Leung made a Japanese fusion of golden omuoats with ingredients like soaked oats, minced pork and a curry mix.

Caroline Velik of Victoria, Australia was in fourth place with her porridge made from a range of ingredients indigenous to her home country.

She shared her spot with Nina Teubner from Munich, Germany, who made a dessert porridge made from a traditional sacher torte from Vienna.

In sixth place was a dish from Scott Bridger from Perth, Australia.

He made a bravo apple and macadamia nut porridge with crispy fingers of native hibiscus and lime curd stirring with a mousse sent to him by his Scottish grandmother.

Simon Rookyard shared the spot with his “flower duo” porridge consisting of two porridges – a pineapple and lime porridge and a raspberry and lemon porridge.

In tenth place was Tom Duncan of London for his banana split oatmeal – a healthier take on the traditional ice cream dessert.

The organizers said, “Thank you to our creative competitors around the world for their ingenuity and dedication and for turning the splash around.

“We would also like to thank our sponsor Hamlyns Scottish Porridge Oats (HSPO) and Oatmeal for their loyal support and to the volunteers at Carrbridge who make this event possible every year.”

Charlie Miller, of the Carrbridge Community Council which runs the competition, added: “Despite having to work in a Covid atmosphere, this year’s competition has again proven its international popularity by attracting participants from all parts of the world and by presenting ingredients to us. , which we may not have heard of otherwise.

“The imagination of the competitors continues to surprise and this year has been no less inventive.

“Well done to all concerned. “

A spokesperson for HSPO said: “I am so happy to continue our support for the golden spurtle.

“Thank you to the organizers for keeping the competition going in such uncertain times and to everyone who participated for putting so much effort into their videos.

“Many congratulations to Miriam and all of the top ten finalists. “

The contest took place one day before World Porridge Day which takes place on October 10 of this year.

Nutrition alert: here is a simple and healthy fasting plan from Navratri