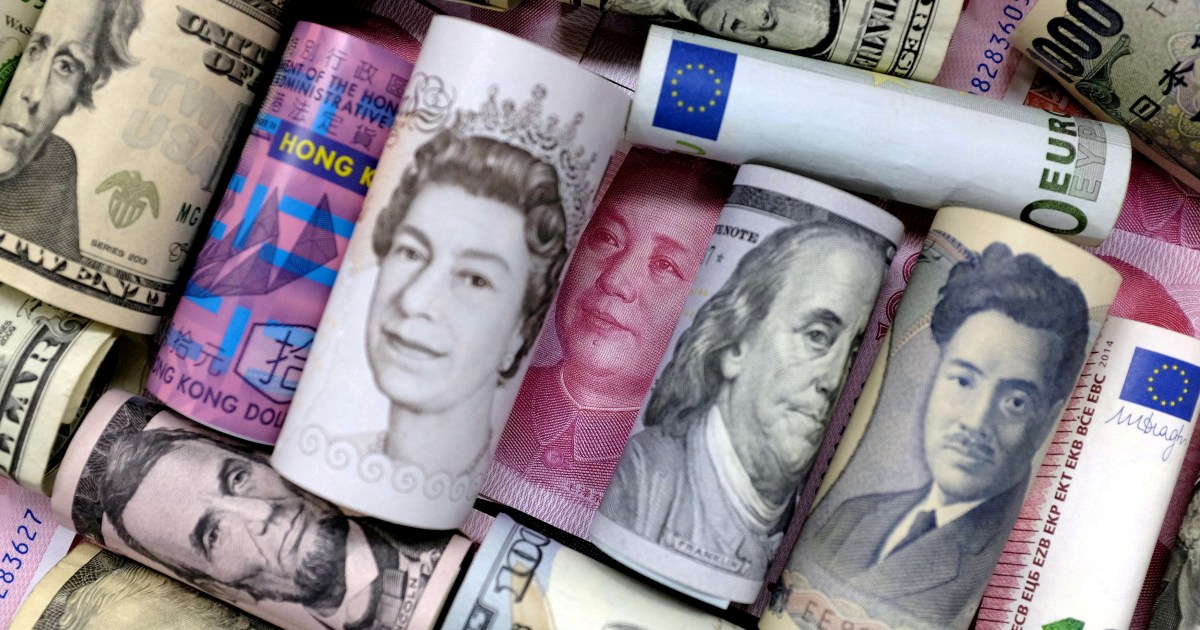 From 2010, a new wave of debt accumulation—the “fourth wave” of debt– had been underway in emerging countries and developing economies (EMDE, Figure 1). With the surge in debt during the COVID-19 pandemic, the fourth wave of debt has turned into a tsunami and become even more dangerous. The debt tsunami amplified the difficulty of settling debt, not only because of record debt levels, but also because of significant changes in the structure of debt markets.

Strong and widespread increase in debt

In 2020, total world debt increased by 30 percentage points of GDP, reaching 263% of GDP, the largest single-year increase since at least 1970 (Figure 2). This increase was widespread, evident across public and private debt, domestic and foreign debt, and the majority of countries. In EMDEs, total debt exceeded 200% of GDP, and in advanced economies, total debt exceeded 300% of GDP in 2020.

As output plummeted in the worst global recession since World War II and governments adopted unprecedented fiscal support measures, global public debt recorded its fastest jump in a single year to around 100% of GDP, its highest level in half a century. The increase was almost universal. Public debt has grown in nearly nine-tenths of countries and at its fastest rate in half a century in about a quarter of countries.

Private debt has also grown at a record pace and to an unprecedented level in 2020, with output collapsing, business closings, and fiscal, monetary and regulatory policy measures supporting the expansion of credit. Globally, it jumped 15 percentage points of GDP to 165% of GDP in 2020, its highest level since the record began in 1970. Like public debt, soaring private debt has been widespread, affecting more than four-fifths of countries. .

Thanks to exceptional monetary policy support, borrowing costs have fallen to historically low levels. Low global interest rates can make additional government debt-financed assistance attractive, especially when growth rates should be higher than interest rates. However, the rapid build-up of debt, triggered by fiscal support measures, still carries significant risks. There are no guarantee that any future economic shock will lower interest rates.

In addition, EMDEs face the risk of suddenly stopping capital flows, especially if they have other vulnerabilities such as foreign currency debt, overvalued exchange rates and weaknesses in the financial system. This is also recognized in sovereign risk ratings: the fraction of EMDEs that suffered sovereign credit downgrades in 2020 was larger than that of the period 2010-19, while in advanced economies it was lower (graph 3).

The risks associated with the rapid accumulation of debt have been magnified due to the likely negative impact of some policy interventions on policy frameworks. Many governments have strongly encouraged credit extension and relaxed regulatory policies since the start of the pandemic. These necessary steps helped to prevent a credit crunch. However, private sector liabilities could eventually migrate to public balance sheets, either in the event of a financial crisis or, indirectly, in a prolonged period of low growth.

Likewise, unprecedented monetary policy support measures were needed because of the scale of the pandemic shocks. However, these policies can also sow the seeds of solvency problems that could become apparent once global interest rates start to rise from historically low levels. The sharp increase in debt over a short period and the loosening of fiscal controls also increase the risk that not all of the debt will be used for productive purposes.

For countries that run into debt, reaching a successful resolution can be more difficult than in the past. Specifically, future debt restructurings are likely to be more complicated due to a more fragmented creditor base than in the past and a lack of transparency in debt reporting. the importance of bilateral non-Paris Club lenders has increased significantly over the past decade (Figure 4). The growing number of private creditors and the range of financial instruments further complicate debt settlement. The growing diversity of creditors and the complexity of debt securities have been associated with greater uncertainty about the level and composition of debt, as not all creditors are bound by a single set of reporting standards and loan terms are often confidential.

In many ways, the rules of the game are now tilted in favor of creditors and discourage early and comprehensive debt settlement. While 91% of sovereign bond issues since 2014 have included collective action clauses that facilitate restructuring, there remains a significant stock without such clauses: around 50% of outstanding international debt does not include collective action clauses. In the past, delays in settling high debt were associated with weaker growth in output and investment, suggesting that even slower debt settlement could lead to a decade of lost growth in some. countries already facing significant debt problems. In addition to sovereign debt, the rise in private debt, especially during the pandemic, underscores the importance of effective resolution frameworks to mitigate the risk of private debt distress.

The challenges of settling record debt show the urgent need for action on the part of national policymakers and the global community. National policymakers will need to improve policy frameworks to make debt sustainable, as well as to consider the best approaches to resolve debt if it becomes unsustainable. The global community must act quickly and forcefully to ensure that this debt tsunami does not end in a series of debt crises in EMDEs, as previous waves have done.