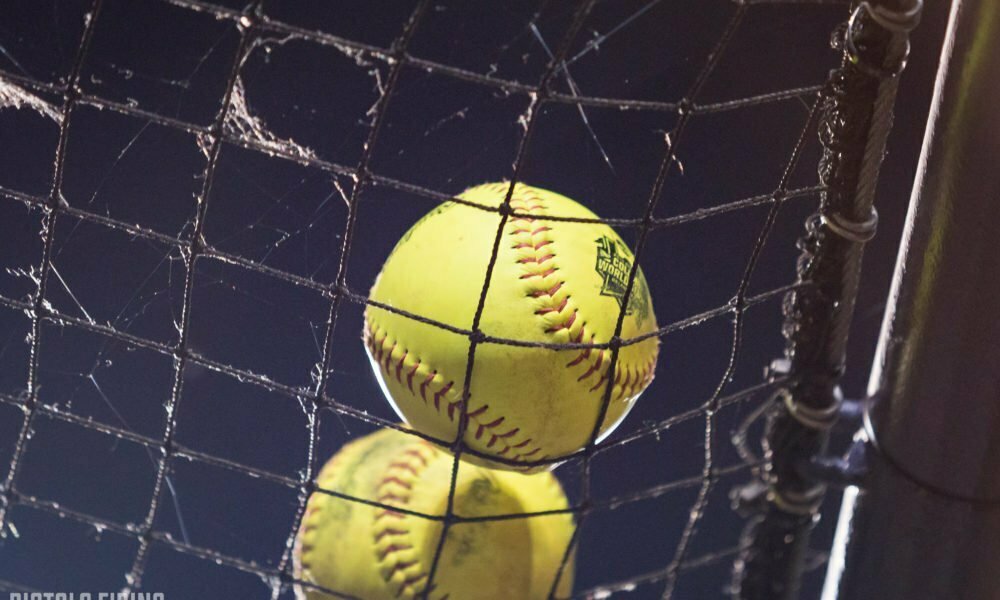 In four games this weekend, the Cowgirls have conceded just one point.

The Oklahoma State softball team defeated Tennessee State 5-0 and Texas A&M 2-1 on Sunday at the Reveille Classic in College Station, Texas. It’s the second time the Cowgirls have beaten each of those teams this weekend, also beating the Tigers and Aggies on Friday.

Here are the recaps of Sunday’s matches.

In two games against the Cowgirls this weekend, the Tigers have scored zero points.

Kelly Maxwell continued her dominant form, throwing another complete shutout. The OSU ace allowed no runs on two hits walking one and striking out 13. Nearest Tennessee State managed to score in the first inning when Peyton Fointno singled at two outs before Kayli Mothershed walked. But Maxwell got off the hook with his third strikeout from the frame.

During the season, Maxwell faced 123 batters – 67 were struck out.

The Cowgirls got on the board in the first inning when Kiley Naomi hit a first single, stole the second, advanced to third on a passed fly and scored on a sacrificial fly by Julia Cottrill. Naomi then had an RBI in the second inning when she tripled to right center, scoring Morgan Wynne.

Taylor Tuck drove in two runs in the third inning with a right single. Then Chyenne Factor had the last RBI of the day with a solo home run, her fifth home run of the young season.

After a run, the Aggies had the bases loaded in the bottom of the sixth, but Miranda Elish walked away with one strikeout.

It was one of 11 strikeouts Elish threw against the Aggies, going seven full innings in the circle where she allowed four hits while walking five. In a tight game, Elish left six Aggie runners on base.

The winning run went through home plate in the sixth inning. Tied at 1, the bases were loaded with two outs for Naomi. The Cowgirls’ senior shortstop picked right field, allowing Hayley Busby to score. This set up the bottom of Elish’s three-ply frame.

In the seventh, Elish pulled out Koko Wooley, forced Haley Lee out in the third, and pulled out Makinzy Herzog to end the game.

OSU at the OSU/Tulsa Invitational