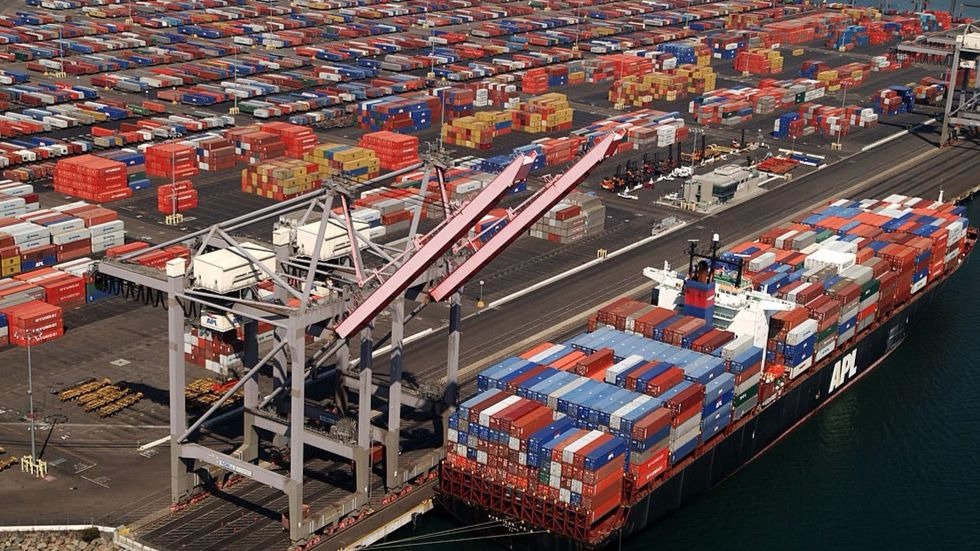 Both the EU and the US want to improve the coordination of trade and investment policies in the context of the growing challenge from China and now the Russian invasion of Ukraine. But the second meeting of the EU-US Trade and Technology Council (TTC) in Paris in May showed no signs of progress on measures to curb Chinese state capitalism.

When the TTC was launched last September, the parties agreed to develop “harmonious domestic measures” to limit foreign subsidies that distort competition in trade, investment and government procurement. The EU has several measures in the pipeline, but the US is lagging behind.

For example, the EU is set to approve a Foreign Subsidies Instrument (“FSI”) to create mandatory prior disclosure of government subsidies by companies seeking acquisitions or mergers in the EU. Under the FSI, review authorities could disqualify subsidized firms because of the distortion of competition they cause. The United States does not have a comparable law, nor does it propose one.

Like the FSI, an international procurement instrument (“IPI”) proposed by the EU would require bidders for government contracts to disclose the receipt of subsidies from foreign governments. Some EU members were initially hesitant due to possible Chinese retaliation. But they now support the IPI based on recent aggressive Chinese trading behavior. The United States does not have an equivalent measurement on the books.

In March 2022, USTR Katherine Tai told Congress that U.S. strategy in China will focus on “vigorous defense” of U.S. economic interests “through new tools, existing tools, and investments Nationals” to rebuild the U.S. manufacturing base.

But to date, there is no indication of exactly what “new tools” the United States has in mind.

What is at risk from Russia’s nuclear dominance? Biden chooses the ‘lesser of two evils’ in conducting tough foreign policy

In 2019, the US used Section 301 of the Trade Act 1974 to challenge EU (and UK) subsidies to large civil aircraft as well as France’s imposition of a tax on digital services. Section 301, hardly a “new tool”, allows the United States. Trade sanctions against countries that violate trade agreements with the United States While another “301” case against China has been rumored, none has surfaced, politically captive between supporters of the “tough to China” and voices calling for caution to maintain access to a major market.

One of the criteria for true collaboration on economic policy with real bite was Cold War-era cooperation on export controls. To prevent “leakage” from the West of goods with potential military application to the Soviet bloc, NATO members established a Coordinating Committee for Multilateral Export Controls (“COCOM”) in 1949. The COCOM had the authority to approve the export controls of each NATO member. . Although Cold War conditions are not yet within reach, the combination of China’s economic challenge and Russia’s adherence to the most basic post-war norms raises the question of whether the allies can strengthen their position thanks to the “harmonious measures” envisaged. Or will an increasingly nationalist economic policy environment prevail?

Sherman Katz has advised industry and governments on bilateral and multilateral trade negotiations and trade disputes, regional and WTO trade agreements, and the application of US law to international transactions. From 2000 to 2010, Mr. Katz held the William Scholl Professorship in International Business at CSIS and senior positions at the Peterson Institute and the Carnegie Endowment for International Peace. Katz was a trade policy adviser and backup speaker for the presidential campaigns of Barack Obama, Bill Clinton, Walter Mondale, Jimmy Carter, Edmund Muskie and George McGovern.

From her love for yoga to her nutritious diet, here’s how the 47-year-old actress is aging upside down