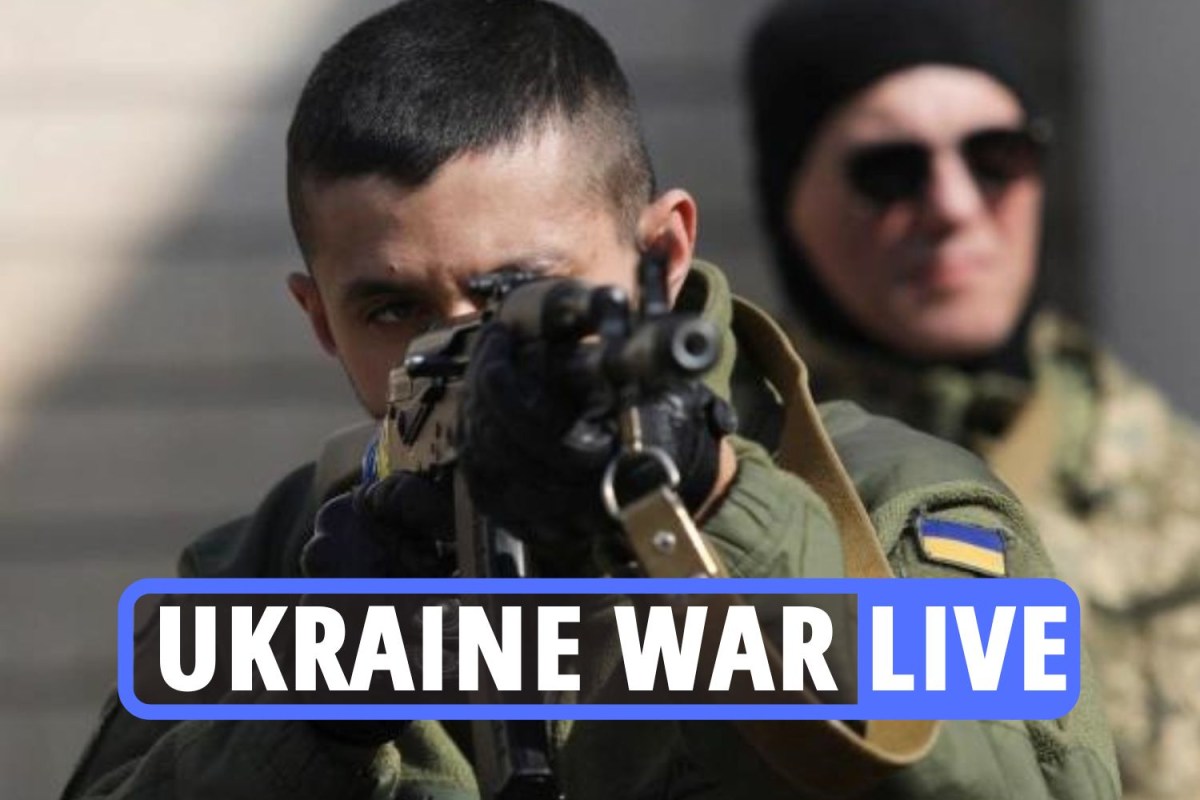 Last war in Russia: Vladimir Putin’s forces mine houses and corpses and “use CHILDREN as human shields”

Pope Francis has come the closest he has yet to implicitly criticizing President Vladimir Putin over Russia’s invasion of Ukraine, saying on Saturday that a “potentate” is fomenting conflict for nationalist interests.

“From Eastern Europe, the land of sunrise, the darkness of war has now spread. We had thought that invasions from other countries, savage street fights and atomic threats were dark memories of a distant past,” the pope said in an address to Maltese officials after arriving on the Mediterranean island nation for a two-day visit.

“However, the icy winds of war, which bring only death, destruction and hatred in their wake, have powerfully swept away the lives of many people and affected us all,” he said.

“Once again, a potentate, sadly caught up in anachronistic claims of nationalist interests, is provoking and fomenting conflict, while ordinary people feel the need to build a future that will either be shared or not at all,” he said. he declared.

The pope has already strongly condemned what he called “unjustified aggression” and denounced “atrocities” during the war.

But he only made direct reference to Russia in prayers, such as at a special global peace event on March 25.

“Now, in the night of war that is falling on humanity, let’s not let the dream of peace fade away!” he said yesterday.