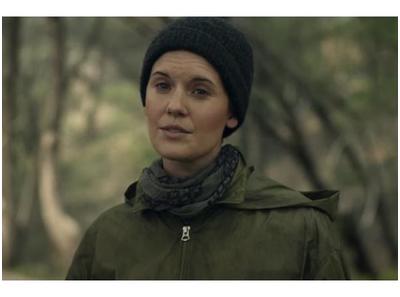 Typically, we start our show half an hour before the new episode airs live each week, with a recap of the previous episode and a discussion of what’s to come tonight. At 9:00 p.m., we’ll go black or muted, watch the new episode together, then rate the episode between 1 and 10, as well as comment during commercials. We’ll also give our listeners trivia about the show as well as the cast and crew, including bios, birthdays, and more.

Our show is SPOILER and COMIC FREE. Please don’t discuss any spoilers or stuff from the comics in the chat room or on air – we prefer our discussions, reactions, and comments to focus only on what we know about the show which is. presented.

Tonight’s episode of Fear is titled “Reclamation”.
AMC’s official synopsis: “Morgan searches for Al, only to find out that he’s not the only one (CRM) looking for her, and that his search may have put a target on his back.”