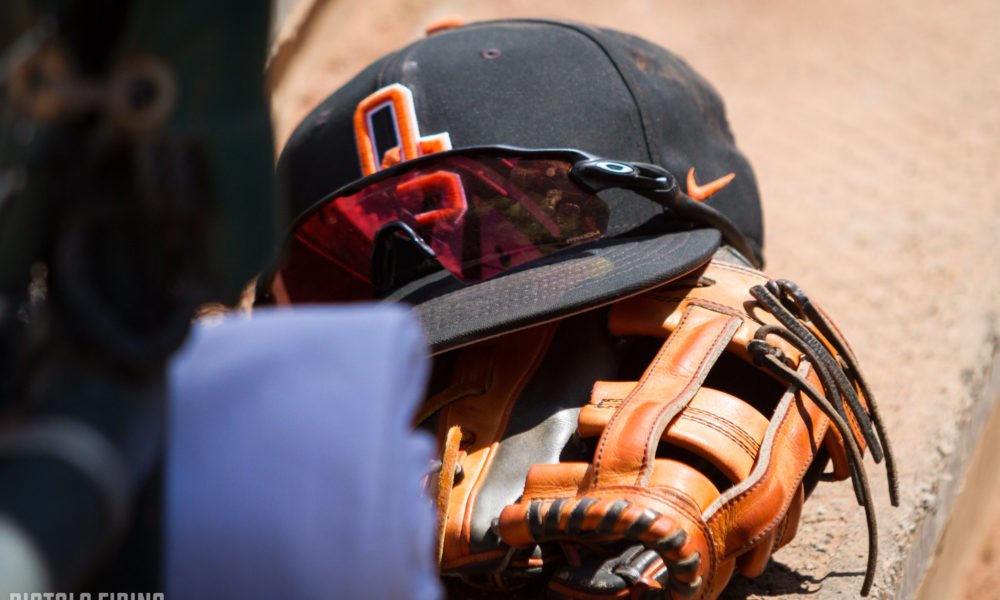 It should be a good diamond year for Oklahoma State.

D1Softball and D1Baseball released their preseason rankings on Tuesday, and the Cowgirls and Cowboys each garnered Top 10 praise. Kenny Gajewski’s Cowgirl team came in at No. 3 and Josh Holliday’s baseball team arrived at No. 7.

After back-to-back appearances in the Women’s College World Series, the Cowgirls open their season Feb. 10 at the Kajikawa Classic in Arizona. The Cowgirls went 48-12 last season, going 1-2 in the WCWS.

Gajewski brought in Miranda Elish, a transfer from Texas. Pitcher Elish was the player of the year for the shortened 2020 season, according to Softball America. In 2020, she went 11-3 with a 1.53 ERA and limited opposing hitters to a .158 batting average.

Gajewski also brought back former Stillwater High star Julia Cottrill. Cottrill has spent the past two seasons in Florida. She was on the 2021 All-SEC Newcomer team after hitting .294 with 26 RBI and 23 runs scored for the Gators last season.

The Cowboys had a Top 5 recruiting class that was led by a trio of players who decided against their MLB draft picks. Roc Riggio, Ryan Ure and Zach Ehrhard were all selected in the first 16 rounds of the 2021 MLB Draft but chose to develop their skills at Oklahoma State.

Alongside those freshmen, Holliday brought in key transfers that could play a part in 2022. Griffin Doersching is a name to watch at first base. A graduate transfer from Northern Kentucky, Doersching hit 20 home runs last season. OSU also caught a pair of Kentucky pitchers in Jimmy Ramsey, a 6-foot-9 right-hander, and Dillon Marsh, a 6-1 southpaw.

The Cowboys begin their season with a three-game series against Vanderbilt in Nashville starting Feb. 18.