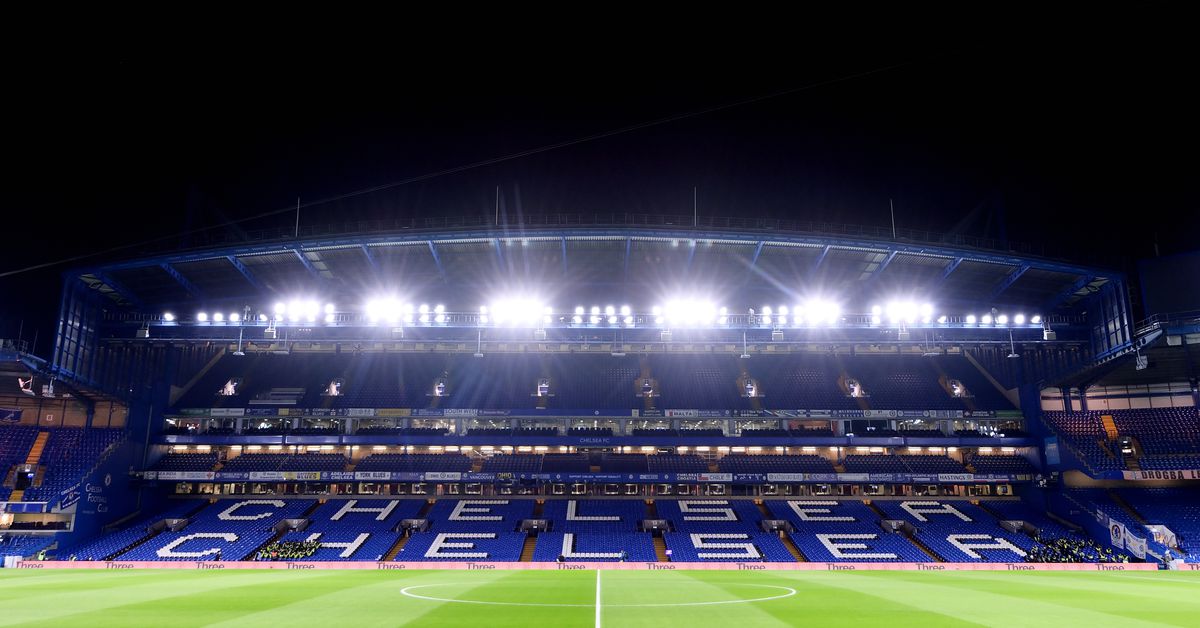 That game was in doubt this morning, but Chelsea returned negative tests to the rest of the squad today after three (unnamed) players tested positive last night, so we’re set to move forward.

Everton are also understaffed due to injuries. Let’s start the battle of attrition!

It seems that the attackers (Lukaku, Havertz, Werner) were the three defeated? Twitter users claim Havertz was seen at the hotel’s pre-game, so maybe he’s just getting a hit. Callum Hudson-Odoi is also absent from the squad.

So, Lukaku, Hudson-Odoi, Werner and Chilwell have tested positive for COVID. Havertz is awaiting the test results. #CHEEVE

Be great to each other and party, guys!