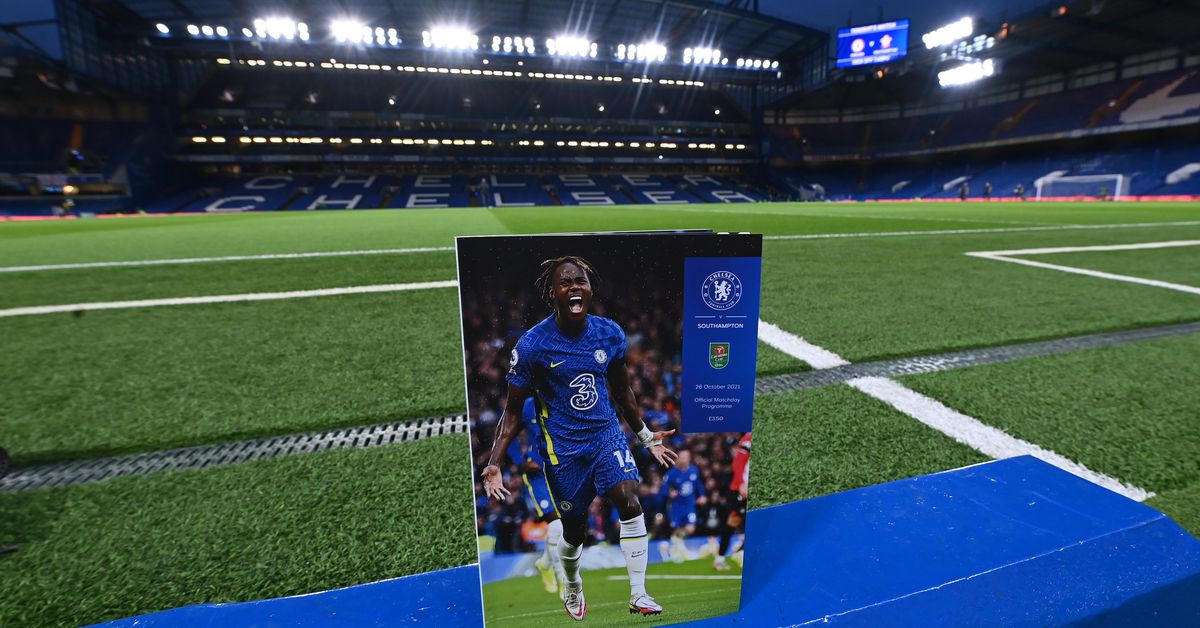 
Time for a bit of Carabao diversion, as we approach Southampton and look to move past the fourth round for the first time in three seasons. Last year we lost at home to Manchester United while the previous year we lost on penalties to Spurs. While we certainly don’t need to add more games to the schedule, it’s also good to keep winning.

There is no VAR, no reruns and no overtime in the Coupe de la Ligue at this stage. If the scores are equal after 90 minutes, we move on to penalties. We can do five replacements now though, which is good.

As expected, the two parties notably turned. Chelsea’s roster could be a whole variety of things. I go by the official tweet, until we see it in action (UPDATE: turns out it’s more of a 3-4-3). Harvey Vale (midfielder) and Teddy Sharman-Lowe (a second goalkeeper) from the Academy are on the bench, although we have only named eight of the nine allowed substitutes so far. No Loftus-Cheek in the squad, which probably has a reasonable explanation.

Be great to each other and party, guys!