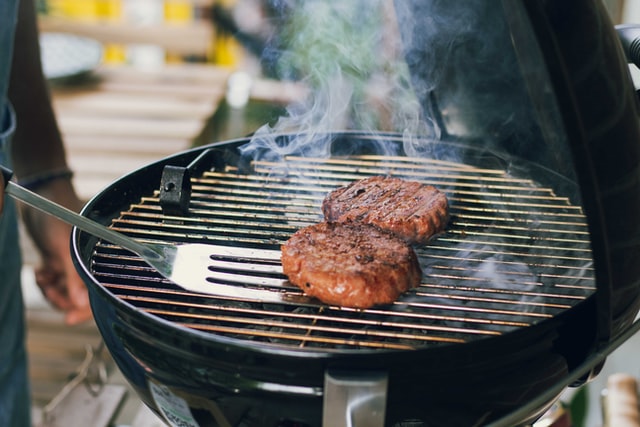 Beyond Meat Inc: Foods of the Future!

Beyond Meat Inc (NASDAQ: BYND) is a large company that produces a wide variety of plant-based foods that, for the most part, serve as alternatives to animal products. For me, this business has had such a positive impact on my life because since I chose to stop eating meat over ten years ago, I have been waiting for something to hit the market that allows me to find something vegetarian, unique, more practical. and nutritious. Now instead of having my fastest options, soups and salads; Beyond Meat introduced and created a movement around adding variety to vegetarian diets. Their plant-based burgers, which were one of the first and one of the most well-known meatless burgers, prompted many other companies and brands to follow suit. Meatless Thanksgiving dinners, for example, are now a thing. The plethora of companies now offering plant-based meat substitutes is a testament to the trend in this relatively new industry. This is all the more true as more and more people become environmentally conscious and learn that the meat industry is one of the world’s biggest pollutants.

The start of widespread adoption

Big fast food companies have a huge impact on popular culture because they are so prevalent and uniform in their menu options. This allows someone in the United States to relate to someone in France, for example, because of their love for McDonald’s Big Mac burger (NYSE: MCD). This type of national expansion is exactly what a new business producing a new type of food needs. Recently, McDonald’s announced its partnership with Beyond Meat to produce â€œMcPlant,â€ a McDonald’s meatless burger. In addition, the company has also created a partnership with â€œYum! Brands â€(NYSE: YUM), the parent company behind brands like KFC, Pizza Hut and Taco Bell. Not much has been announced about the new food products that will emerge from this partnership, however, there is plenty of room for serious growth thanks to â€œYum! Brands’ â€various names.

As previously reported, the creation of the Burger Beyond Meat has prompted a large number of companies, of all sizes, to create their own plant-based foods. Large publicly traded companies such as Conagra Brands (NYSE: CAG), with market capitalization. of nearly $ 18 billion and the Kellogg Company (NYSE: K), with a market capitalization of over $ 21 billion, created their plant-based food lines. However, none of these big competitors have been as successful as privately held Impossible Foods. This company was the first to enter into a deal with a fast food brand for its line of burgers. Burger King was one of the first to serve the Impossible (plant-based) burger. Therefore, the risk is that Beyond Meat’s competitors will steal market share. However, with the company’s recent deal with big fast food companies, they’re doing something right. There’s a reason McDonald’s and Miam! The brands have not partnered with other alternative meat companies, even though they are large companies.

Overall, although the plant-based food industry is increasingly competitive, each company has their own recipes and flavors, and right now it looks like Beyond Meat is one of the most competitive. appreciated. So far, they are playing their cards well and have the first player advantage. People now identify the flavor of a plant-based burger as the one produced by Beyond Meat, not everyone else tastes “the way they should”. Right now, the company finds itself in a unique era where it must continue to innovate to increase its market share, as the name Beyond Meat is on all languages. This is their time.

Withdrawal from Afghanistan: the last US troops leave Bagram air base