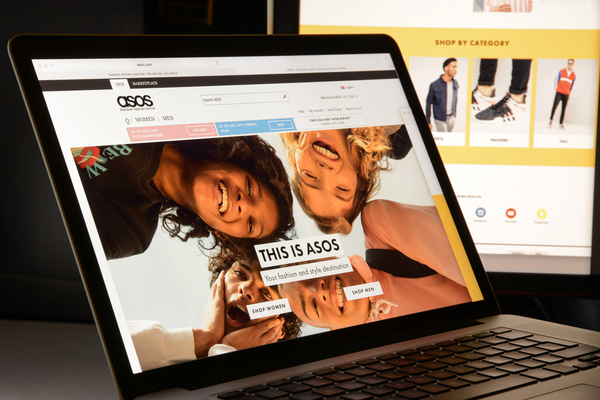 Asos womenswear retail executive Nick Loveday is due to leave the online retail giant at the end of April, drapers found.

His departure is part of an organizational restructuring that Asos described in November, which aims “to improve the flexibility and speed of the company’s retail model and to accelerate the pace of implementation of its strategy of international growth.

Loveday has served in his role at the fashion retailer since 2016 and was previously director of womenswear retail between 2013 and 2016, and director of merchandise from 2012 to 2013. He has also held several senior merchandising positions at Arcadia Group’s Burton and Topshop Topman.

An Asos spokeswoman confirmed the news to Drapers and said that “over the past nine years Nick has made an invaluable contribution to the business and we wish him every success in the future”.

Stephen Owens, director of strategic partnerships, wholesale at Asos, will also leave the retailer next month.

Owens joined Topshop Topman last year, where he had served as director of strategic partnerships. He was previously international director of the former brand Arcadia Group.

He moved to Asos after the retailer acquired the Topshop, Topman, Miss Selfridge and HIIT brands from Arcadia Group for £330 million in February 2021.

On October 11, 2021, Asos CEO Nick Beighton has resigned effective immediately from the retailer, pushing turnover from £220m to £3.9bn to date.